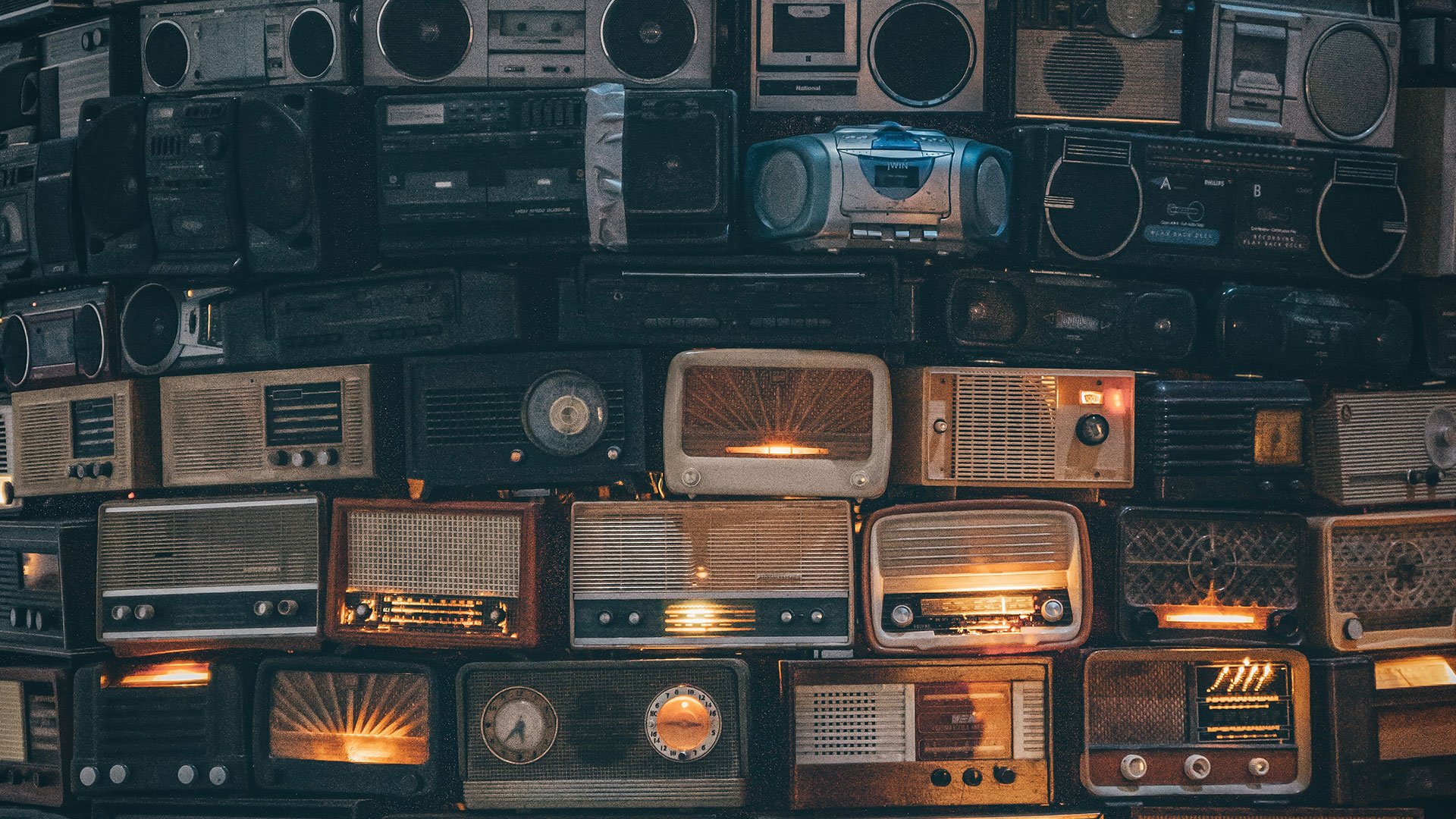 UK Commercial Radio has over 50% share of listening for the FIRST TIME!

This quarter saw our longest reigning Monarch sadly pass away, a new Prime Minister step into Number 10 (…and out again 44 days later – but that’s for another quarter!), and our wonderful Lionesses roar to victory and become European Champions. And because radio and audio are such a key touchpoint for instant and trusted news, it’s no surprise that radio had a huge quarter of listening. In fact, Commercial Radio now has over 50% of the share of Radio Listening for the first time EVER!! (50.9%)

The RAJAR results for Q3 2022 are out and the biggest headline by far shows Commercial Radio continuing to rise above the BBC in both reach and share – now with over 5 million MORE listeners (5.2 million) – the highest ever difference.

The latest figures were released at midnight and the Radio Experts team has been pouring over the data to bring you the highlights.

Our major National stations handled the events of the past quarter impeccably, advertising took a temporary leave of absence in September with presenters up and down the country connecting with their listeners in a way never seen before.

Whilst groups across the country will be celebrating this historic moment in radio (overtaking the BBC) – the jostle for number 1 continues with Bauer getting ever closer to Global. In terms of the stats – Global Radio has increased total share by 0.3% now standing at 22.3% – Bauer with a rise of 0.5% bringing them to 18.2%. Commercially this stands at a 43% share of listening for Global and a 35% share for Bauer.

The numbers really show that across all age groups commercial radio listening is strong, continuing with the younger demographics, the Capital Network is up quarter on quarter adding a further 75,000 listeners, now broadcasting to 7.35 million listeners per week.

The Heart network is also continuing the upward trend with an increase of 4% reach and 6.5% hours, adding on 378,000 listeners this quarter, and heading back above the 10 million mark, ensuring it remains the UK’s biggest commercial radio brand.

Chris Evans and Graham Norton ensure the Virgin Radio Network held its own with a 3% reach overall and share of listening staying consistent quarter on quarter.

And Radio X is edging ever closer to the 2m listeners mark (1.97m), with the Chris Moyles breakfast show amassing an audience of 1.1m each week. Chris is taking a short break as he joins Ant & Dec in the I’m a Celebrity jungle, which is sure to raise his profile, and hopefully listener numbers even further.

Digital Listening and Digital Only Stations

When it comes to Digital listening, smart speakers lead the way, Amazon Alexa, Google Home and the like are seeing an increase in listening share on the previous quarter from 48% to 57%.

In total, 41 million adults aged 15+ are now tuning into radio via a digital platform, with 66% of the population claiming to own, or have access to a DAB radio.

So who are they listening to? Well, last quarter we said it was boom time at Boom Radio when they had a positive result. This time, Boom Radio will be truly dancing on the ceiling, because Reach is up 33% to a record 413,000 – up 90% year on year. But that’s not all, their hours were up 25% as well. In fact, since its launch in February 2021, Boom has increased reach and hours in all of its five Rajar waves! Amazing stuff.

The Heart spin off stations had a good time this quarter all increasing in reach and hours – plus Heart Dance, with Toby Anstis at the helm, has increased reach to over 1 million listeners for the first time, and Capital Dance now reaches a record 820,000 listeners every week, up from 287,000 last year.

At Absolute, the headlines centre on the spin off stations, which shows listeners are zoning in on their favourite genre of music, with Absolute Radio 60s seeing a yearly increase of 53% (up to 150,000), and Absolute Radio 00s up almost 50% just shy of 250,000 listeners (244k).

But it’s Kisstory which leads the way as the top commercial digital only station this quarter increasing its audience to 2.3 million.

With the events of the last quarter, it’s no surprise that speech stations such as GB News have increased their audience. GB News has risen to 415,000 listeners per week which is a reach increase of almost 50%. Hours were also up 36% – plus John Cleese has announced that he is joining the station in 2023, so things are looking good for GB News!

Greatest Hits Radio London has seen a very large reach increase year on year – up 60% – with an 11% rise on the previous quarter.

Special mention also to Premier Christian Radio, whose audience numbers in London are up 18% to 0.7 million.

Picking out a few highlights from the regions.

At Greatest Hits (Bradford & West Yorkshire) reach is up 27% and hours up 80%. And on the Hits Network, Wave 105 is the stand out station adding a huge 71,000 listeners, increasing reach for the south coast station by 23%.

Last quarter we mentioned Heart North Wales, well there is definitely something happening across the border, because once again they increase reach, up 28% and hours up 43%. Bearing in mind this station doubled its average listening hours previously, they continue to go from strength to strength.

For Capital, Lancashire caught our eye, increasing its weekly reach this quarter, by 29%, and listening hours up 57%.

Q3 has really shown us how the increase in choice within commercial radio, is impacting the numbers. Having that option to listen to the genre of music you want, interspersed with passionate presenters is great for listeners, and creates a more varied, targeting option for advertisers. Plus, smart speaker innovations are not just giving a new platform to listen to your favourite station, but it’s also giving advertisers a more direct way to interact with potential customers.

Ultimately the highlight of the quarter is the standout headline ‘UK Commercial Radio has over 50% share of listening for the FIRST TIME!’. There’s never been a better time (literally) to advertise on commercial radio.

The insight into the latest Rajar results is kindly provided by our audio planning team at Radio Experts.