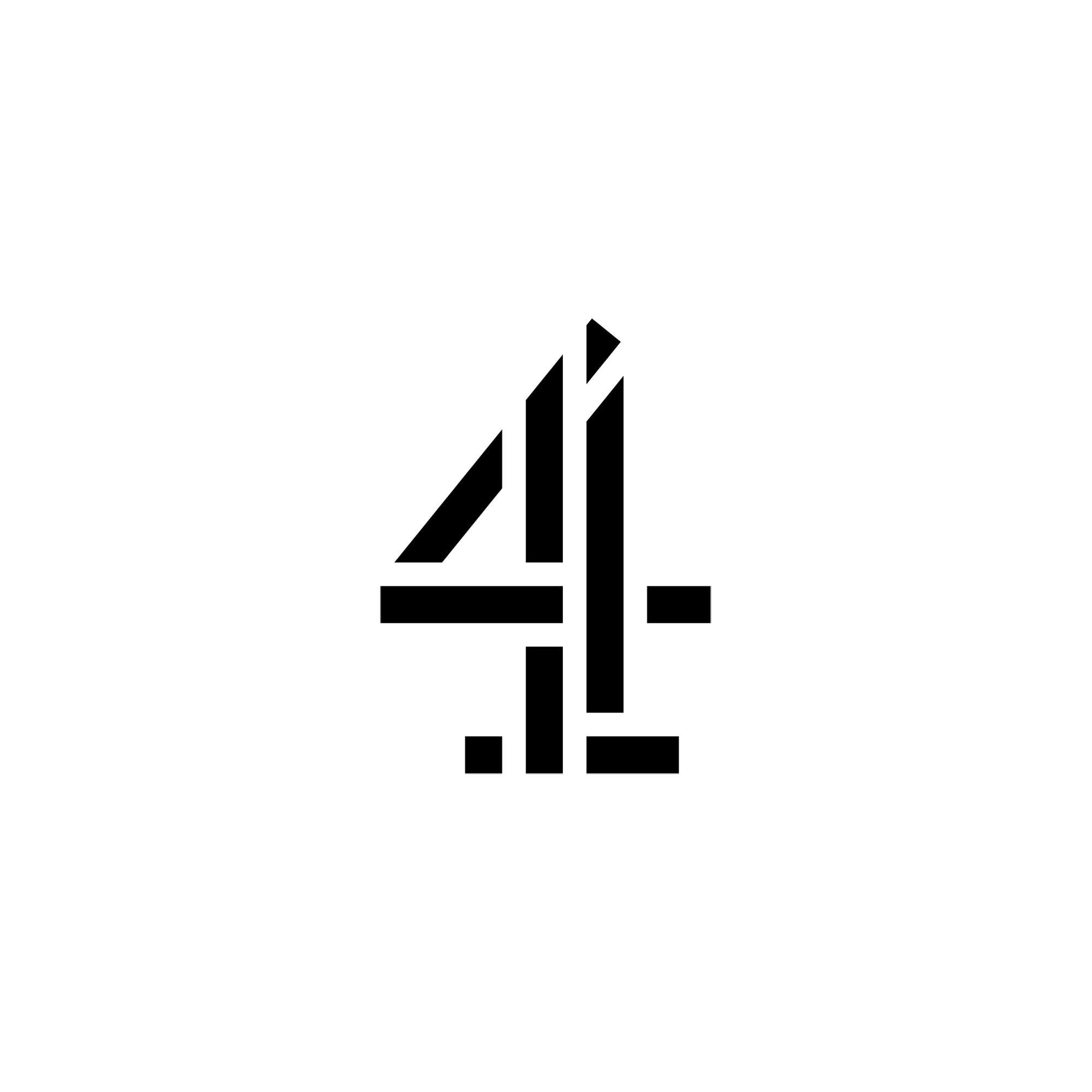 Our Head of Broadcast, David Nix, provides his thoughts on the ongoing C4 privatisation debate

Idris Elba’s recent intervention into the C4 Privatisation debate has added an extra layer into an already interesting media story. The thought that a celebrity cares enough about UK broadcasting to partner up with Miroma and buy a ‘Crown Jewel’ of the industry is certainly compelling, as is the line that they have a keenness to keep it ‘British’. This picks up on the general narrative from key media figures since April (when Nadine Dorries announced the Government’s intention to privatise the channel), that one of the US giants like Warner Bros, Discovery or even Amazon will buy it, strip it of its ‘Channel 4-ness’, its public service remit and its soul, thereby destroying the talented, independent production companies that provide it with its award-winning content, just to get a broadcast foothold in the UK. At a time when trust in the government has been eroded and its decision making has been, at best, questionable, the reason to sell has been rightly queried and the issue has been politicised.

The current government is unlikely to take decisions based on sound logic and public benefit, but from a media agency perspective, we can approach the debate with a little less hysteria.

Channel 4 has contributed positively to UK broadcasting, and clearly there are major, valid concerns, for example, the current PSB remit being commercially diluted over time resulting in reductions in the value of its audience, programming and attitudinal demographic delivery; the dangers of consolidation on the media sales side leading to monopolies and all that entails; or the potential loss of jobs and damage to (independent) production and creative businesses. There is of course the danger that a new owner may make catastrophic choices that will kill off C4, destroying both its brand and commercial equity, but I think we need to view this more positively.

What we really want to see is growth in viewing figures, both in linear and VOD so that we are able to buy into the strengths of the medium – mass audiences, premium advertising environments, compelling programming. Channel 4 may be financially sound and may have a strong brand, but the reality is that viewing figures have been in decline and that for every award-winning show like ‘It’s a Sin’ there is a whole raft of mediocre US imports or home improvement filler shows.

A new owner with some external investment into the channel may be a great thing, freeing it from some of the more restrictive shackles that have hindered its growth, allowing it to be more of the Channel 4 that is such an important part of the landscape, not less. A new owner, British or American may recognise the strength of the brand and look to build it rather than strip it back, allow it to take even more risks. That may give the media sales team a boost as well. More airtime to sell, more programmes to find sponsors for and more commercial partnerships across linear and VOD to grow. More revenue, more growth.

So, whether it is Idris Elba, Netflix or the existing management, new buyers will be taking on a fabulous asset that could provide UK broadcasting with the energy it needs to survive and thrive.