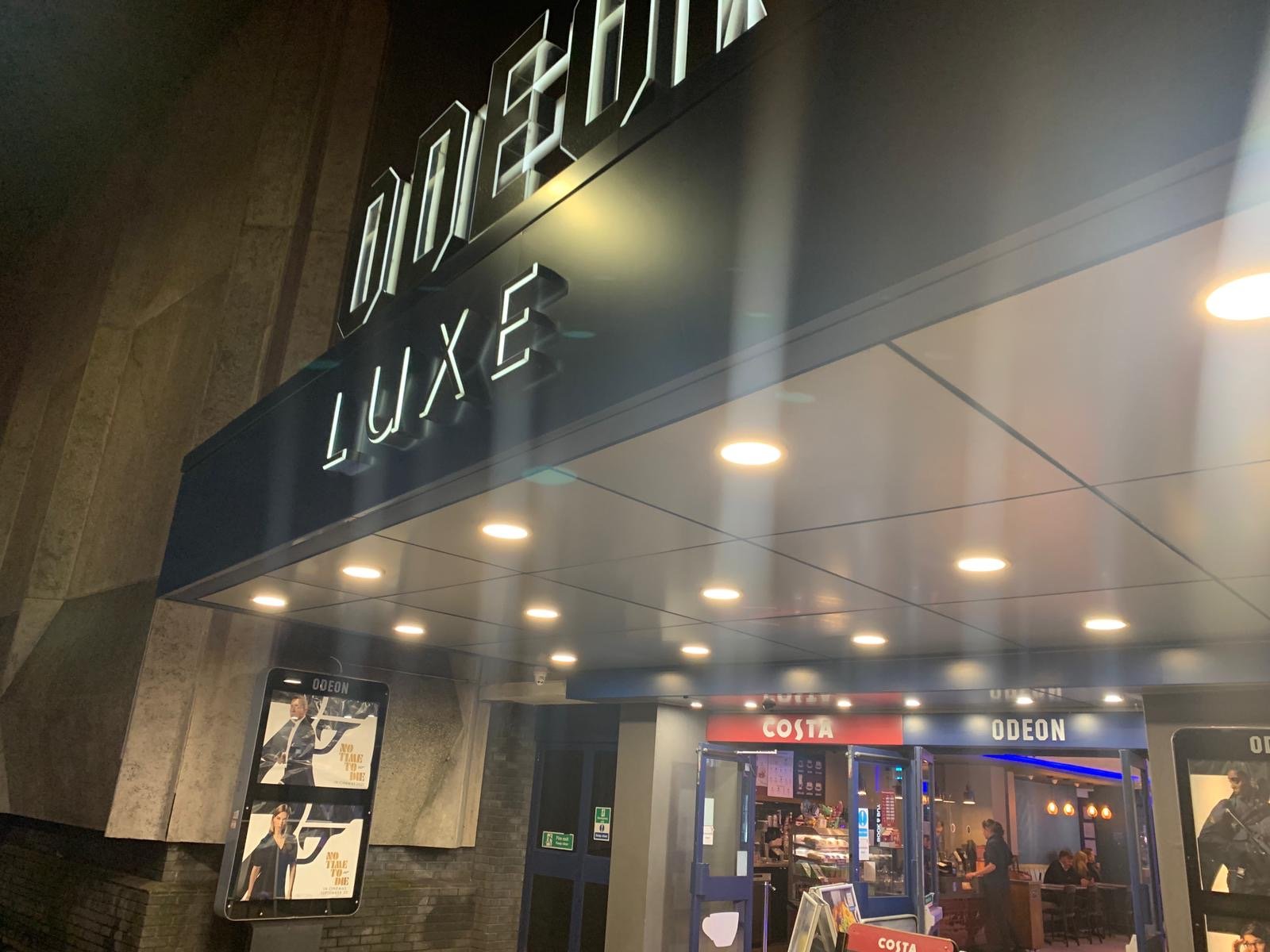 No Time to Cry

After 18 months of delay, the much anticipated 25th instalment of the James Bond franchise, No Time to Die, finally saw its UK premiere at the Royal Albert Hall on 28th September. There was a star-studded guest list that included royalty as well as A-listers from the world of film, music, theatre and sports. More importantly, a selection of much-respected healthcare workers and Armed Forces were in attendance.

If like me, you were not fortunate enough to have a golden ticket for the premiere, you only had another 30 hours to wait for the full UK release at just after midnight on Thursday. The first three days in cinemas (Fri-Sun) saw gross box office takings of £25.9m*, placing it as the fifth-highest three day opening in history. Universal reported that No Time to Die opened in 772 cinemas across the UK and Ireland – 25 more than for the previous record-holder, Star Wars: Rise of Skywalker, in 2019.

I am always intrigued to identify the product placements in the 007 franchise. Brands are an integral element of the rollercoaster journey of James Bond saving the world. It is also interesting to see how the brands are positioned to appeal to consumers. Although it may be costly to support the mammoth film budget (estimated to be in the region of $250m-$300m), the dividends for these brands can be limitless.

Omega has continued its investment in 007 to not only ensure style but also to assist Bond in one of those ‘stuck in a corner’ situations. What I particularly liked about this brand association was Craig’s first outing in Casino Royale in 2006. On the train journey to Montenegro with Eva Greene’s Vesper Lynd, she asks simply if he’s wearing Rolex. He shakes his head and replies “Omega”, she responds “Beautiful”. It was at that precise moment, through seamless dialogue, the choice of watch could not have been any clearer.

Omega has, of course, been a long-time product partner of the franchise. You would need to roll back to 1995’s Goldeneye, when Pierce Brosnan made his 007 debut, to see Bond wearing an Omega Seamaster Quartz Professional.

Other brands making a repeat this time include Aston Martin, Triumph, Heineken, Bollinger and a red Bordeaux. As noted by the Drinks Business “a bottle of Château Angélus, which Bond eyes, then reaches for before pouring himself a large glass. This extended screen time for the St-Emilion Premier Grand Cru Classé A is more than any other drinks brand in the film”.

If you are a massive 007 fan like me – spoiler alert – you may have been surprised and shocked at the bold and unprecedented ending. Not in the 59 years since Dr. No was released have we ever seen this outcome but wait! Yes, it is the end of Daniel Craig’s tenure as the world’s best-known spy, but as the credits rolled, we were reassured once again that “James Bond will return”.

That is excellent news for fans and for those brand product partners looking to associate themselves with a sought-after, valuable movie franchise. This is certainly no time to cry.