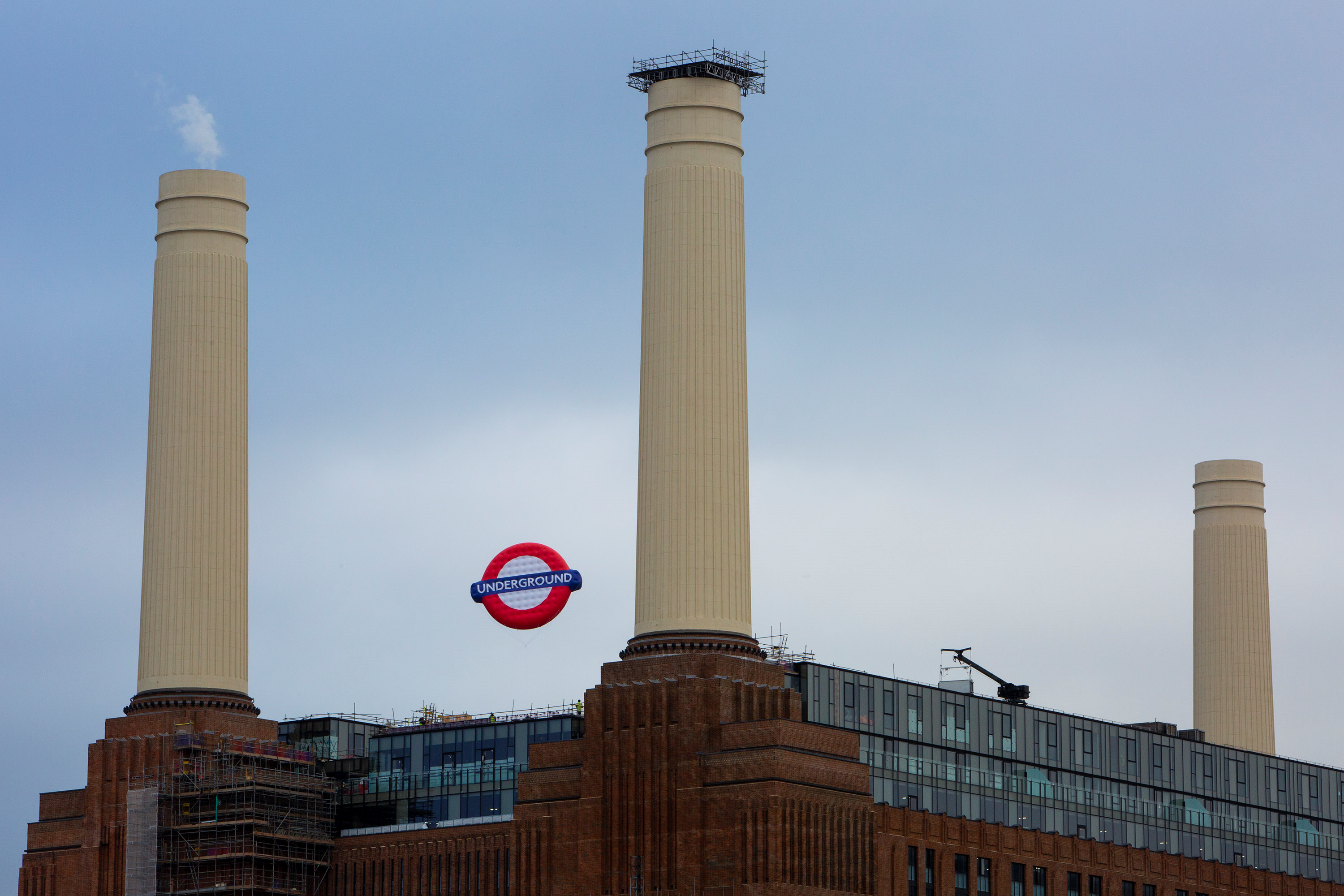 For those of us commuting on London Underground’s Northern Line, there is every chance you will have experienced severe delays at some stage. Hence, it is affectionally (or not depending on your view) known as the Misery line.

Now, 6 years after construction began, Transport for London (TFL) has finally opened the Battersea extension with two brand new stations; the first at Nine Elms and the second at the infamous grade 2 listed landmark that is Battersea Power Station. Interestingly you would have to cast your mind back to the year 1999 for the last Underground line extension – the Jubilee line from Green Park to Stratford.

So, much like the demand in the 90’s with the Canary Wharf development, Battersea has too undergone a path to become both a residential and commercial hub. There has been and continues to be significant construction in this area which represents around a quarter of Wandsworth Borough. Even our friends across the pond have moved their Embassy to nearby Nine Elms. 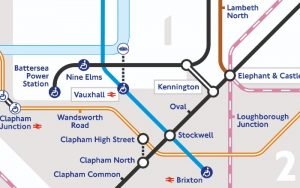 With growth comes opportunity, and for brands there are now even more smart media channels to reach both residents and visitors alike in this area of SW8 and SW11.

One of these is Out of Home (OOH). There is a giant LED backlit gateway banner at Nine Elms, and 120 new advertising sites have been installed. I’m sure TFL’s advertising partner Global will be inundated with advertisers looking to promote their brands in this new environment.

Back to launch day… there was much excitement with dignitaries including the Mayor of London, Members of Parliament, TFL, Lambeth and Wandsworth Council present along with the Battersea Power Station Community Choir – who doesn’t enjoy a recital on their way to work!

And so on what became an historic day for residents, just a few minutes before 5.30am, the first tube services began.

Misery no more? Reportedly the first group of commuters came to an abrupt halt whilst travelling down the escalators, leaving the rest of the travellers to walk down the central steps. Looks like the reputation of the Northern Line hasn’t been shaken off just yet!

Images courtesy of Transport for London