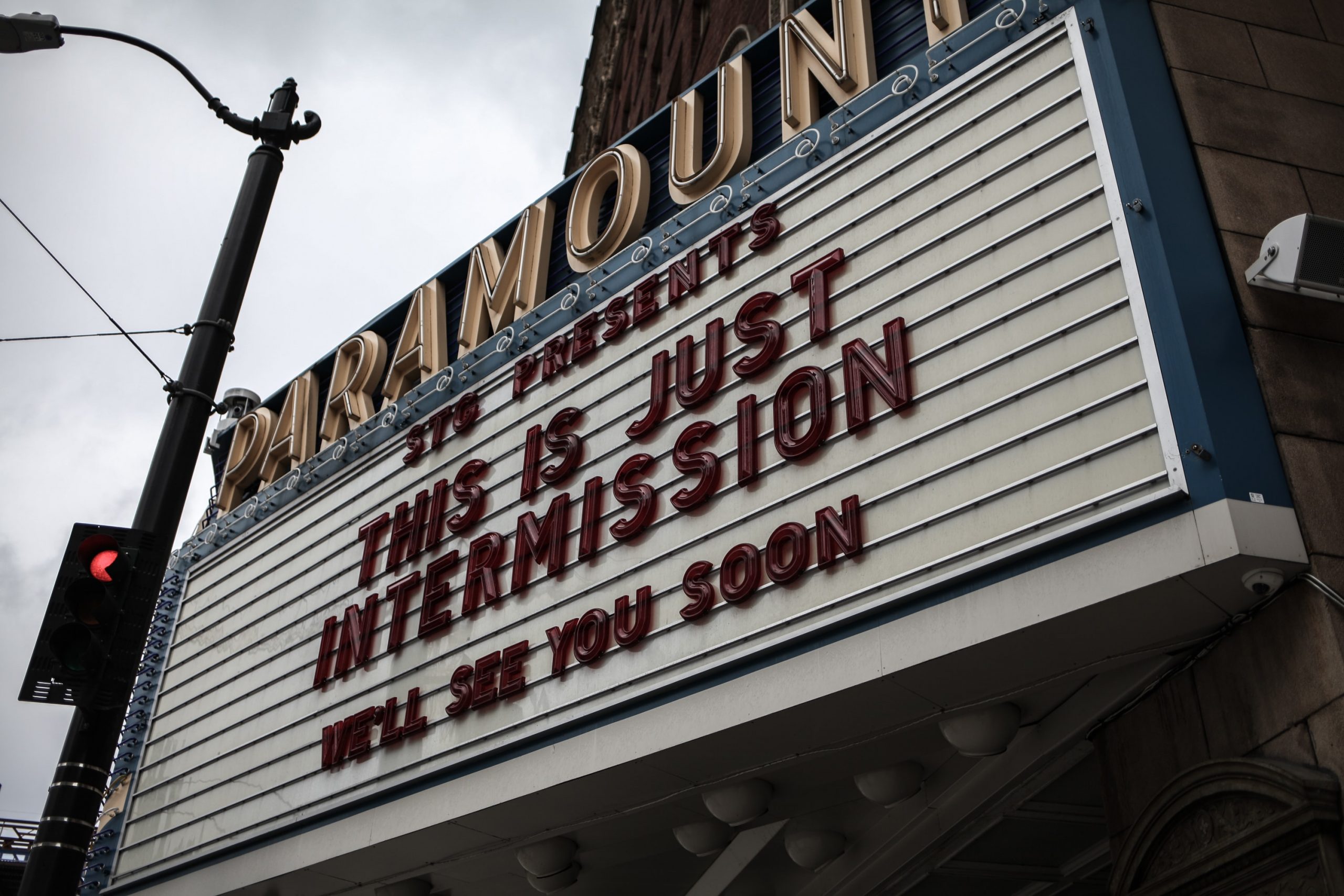 With Monday, 17 May only a few days away, I started thinking about all the aspects of life that have changed over the last 14 months. Which had had the most effect on me? Obviously, I missed seeing family and friends in person but, for me, the biggest change wasn’t the end of commuting, eating out, playing tennis or going to live events. No, what I’ve really missed is not going to the cinema. Over the last decade, I have averaged 2.3 visits a week, approximately 120 per annum. I have Odeon, Cineworld, Curzon and Picturehouse memberships so you could say I’m a bit of a fan.

Like many businesses, cinemas have truly struggled during the pandemic. They have been shut for almost the whole period. With my cinema-going severely curtailed, I suddenly found I had more time on my hands – equating to roughly 13 extra days!

I read more, pumped the tyres up on an old mountain bike and got out onto the quiet and deserted roads, watched a number of new and old box sets that I had never had time for previously and even managed to enjoy the British sunshine.

The one thing I could not do was watch a film at home on the television. It was like I was being unfaithful to a true love. I stopped listening to all the film podcasts and even left the ‘Church of Wittertainment’.

There was a brief flurry of excitement when the cinemas re-opened in July. In eager anticipation I scrolled through the listings but there was nothing new to watch. I had to wait nearly two months before Tenet was finally released. I saw it twice, purely to understand it and make sure I saw everything that I missed the first time round!

Now my dimmed and distant passion has begun to awaken again. I’ve logged on to the Pearl & Dean webinars and especially enjoyed listening to the ever enthusiastic George Wood of Luna Cinema who now offers drive-ins as part of their portfolio. For the first time in as long as I can remember, I watched the BAFTAs and the Academy Awards having only seen a couple of the nominated films. Many are scheduled to be shown and I can’t wait to catch up with them.

Will I be the only one? The stats from around the world look positive. In China, Detective Chinatown 3 posted the largest opening weekend figures ever in a single market with takings of $398m despite there being a 50-75% cap on seating. Then Godzilla vs. Kong came out in the US over the Easter weekend taking $32.2m. According to Cinemas First’s research 59% cited going to the cinema as their third most missed activity so all bodes well for the reopening.

“There’s no place like home” but the cinema will always be the best venue to watch new films. Certain dates are now etched in my mind: 31 May, 9 July, 30 September, 19 November, 10 and 24 December, when we will get the chance to see the biggest releases of the year. As Frances McDormand recently implored in her Oscar acceptance speech, “Please watch our movie on the largest screen possible and one day soon take everyone you know into a theatre, shoulder-to-shoulder in that dark space, and watch every film that is represented here tonight.” I will be first in the queue.