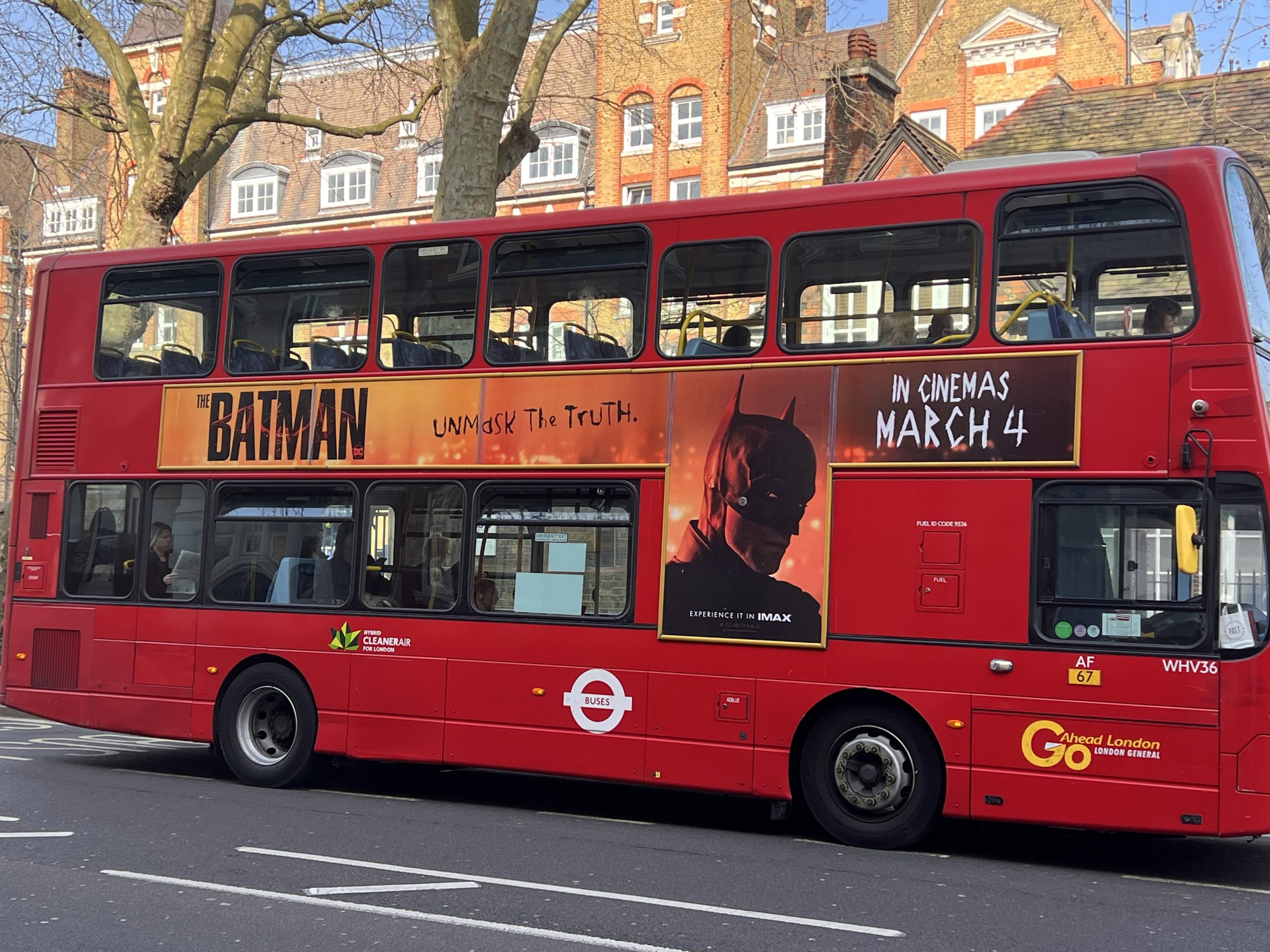 The Batman was released on 4 March in 709 locations across the UK – a record for Warner Bros. The release topped that of 2018’s Fantastic Beasts: The Crimes Of Grindelwald (677) and the 671 of 2019’s Joker making it the 10th-widest release of all time in the territory.

The industry is hoping that this post-pandemic blockbuster film will help push box office takings beyond the £1bn barrier for the first time since 2019.

The Batman opened with £13.5m across its first weekend, only behind No Time To Die and Spider-Man: No Way Home in the last two years.

It continued strongly over the next two weekends, taking £7.4m in its second weekend and £3.3m in the third according to figures released by Comscore.

Our in-house cinema guru thought that the seventh actor that he has seen playing “Batman” gave a good performance but he still favours Christian Bale in the Christopher Nolan trilogy of films. Also, why do Marvel and DC Comics need to make their films quite so long!