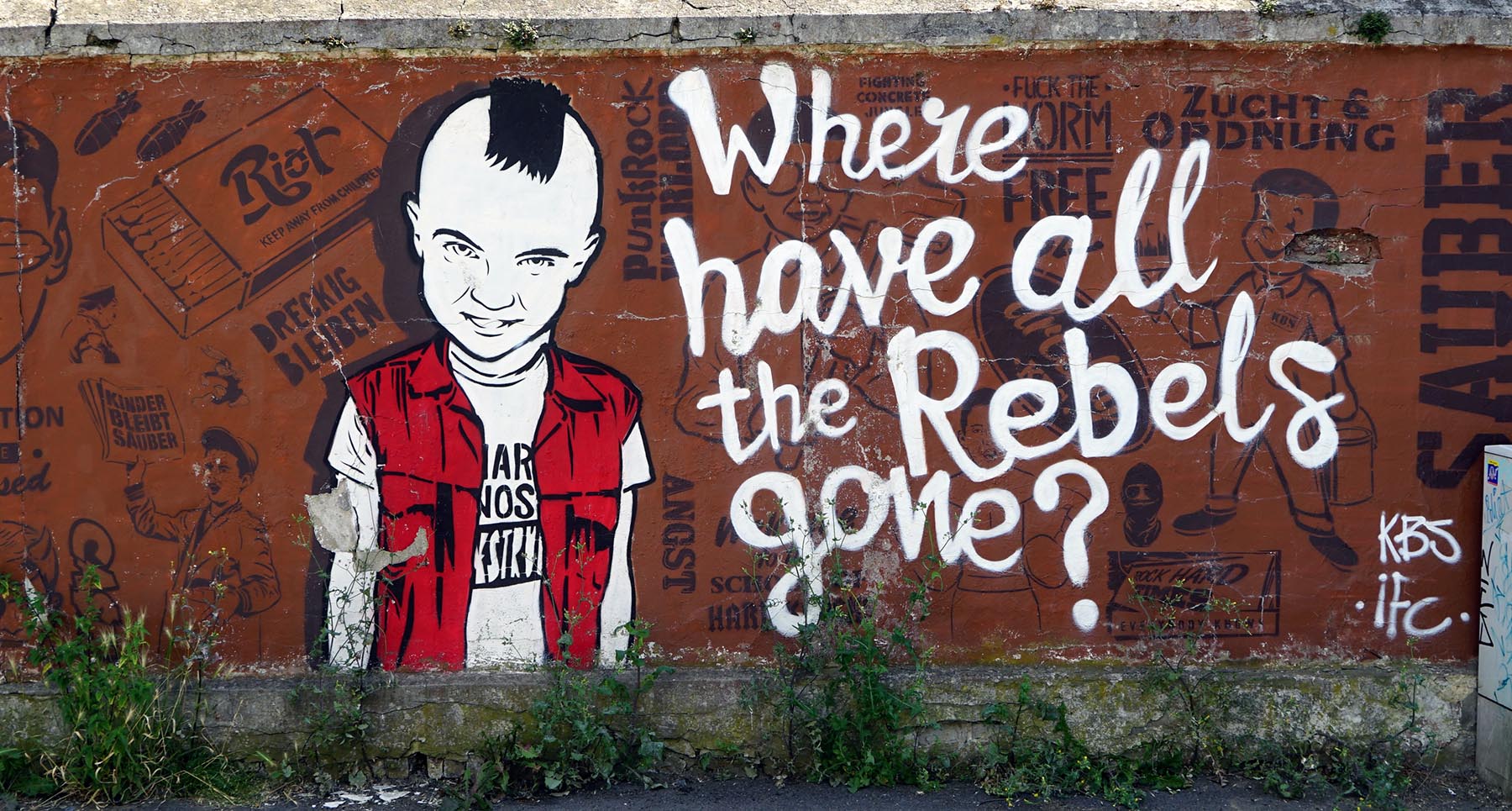 We are in the era of big data. And data is, of course, a key provider of valuable insight into the consumer – whether targeting a business or an individual – but the misuse of data in the development of advertising campaigns is shockingly commonplace.

Most damningly, an over-reliance on big data is driving out the creativity in advertising. So, just as the punk rockers turned mainstream rock convention on its head in the late 1970s, it feels like we’re due a similar counter cultural revolution for advertising in the 2020s.

‘Cargo Cult’ agencies have jumped on the big data band wagon big time in recent years which means what we’re getting now is advertising by numbers; cold, hard, and conventional thinking producing advertising that lacks that all important spark of creativity.

Remember, data is largely historical, recording past behaviour. Basing campaigns on past behaviour, logical thinking and the numbers is doing clients a major disservice when, as a creative industry, our job is to persuade, inform, inspire and CHANGE future behaviour.

The data, the analysts and the planners are all still important – no one is saying they’re not – but we need a return to doing what we do best; a return to a little less of that left brain logical analysis and a lot more of that creative right brain thinking.

Yes, it’s time to be more punk about what we do. Punk rock didn’t study the data and serve up a variation of the old. It took the rule book, ripped it up and screamed out one of the most inspiring periods in musical history. It was a revolution in musical creativity, the likes of which had never been seen before.

Time to be more punk

It’s time for the ad industry to do something similar; to be more punk. That means less of the data and the bland advertising it dishes up, and more of the creative, off the wall innovation and imagination that makes people sit up, take notice, and take action.

As the great David Ogilvy once said, “We all have a tendency to use research as a drunkard uses a lamppost – for support, but not for illumination.” For research, just read data in today’s world!

What’s the alternative? We could continue down this road of dreary data driven campaigns and ad agencies will die a slow death, drifting rudderless in a sea of conventional thinking and mediocrity, or we could let the creativity rip and unleash the punks in our advertising world ready to challenge the status quo.

At Skin Communications, we know where we prefer to be. And to all the other advertising punks out there, London (and the whole of the UK) is calling!